Male violence against women: where are we?

13 July 2022.  The Association national D..i.Re - Women on the Net against violence published on new report on data referring to 2021.

For 15 years, D.i.Re carries out the collection of data on the activities of member organizations, which makes it possible to achieve three objectives:

Through this work of monitoring and analyzing the data collected, it is also possible to highlight the characteristics of violence in its various forms, also by deconstructing the stereotypes that still characterize the idea of ​​violence of a large part of public opinion.

The characteristics of the woman who goes to an anti-violence center D.iRe have consolidated over the years: in terms of age, almost half in 2021 too (46%) of the women received is between the ages of 30 and 49.

The perpetrator of the violence is predominantly Italian (only 27% have foreign origin) and this data, now consolidated over the years (with insignificant differences), challenges the widespread stereotype that sees the phenomenon of male violence against women reduced to the legacy of cultural universes located in "elsewhere "Of non-European countries.

The Network Centers are present in all Italian regions, except in the Molise Region, but they are not homogeneously distributed: in the northern area there are more than half of the centers (58 equal to 55%) divided not equally between the North-East and North-West; in that of the center 24 centers (equal to 23%) and between the south (16) and islands (8) there are 24 centers (equal to 23%).

Together with the number of women received, the response that the anti-violence centers give in the area has also increased: The organizations of the Network that participated in the survey (81 out of 82), through their 106 anti-violence centers, manage 182 Anti-violence doors with increase of 25% compared to 2020.

The activities that the Centers guarantee to women are always varied: reception and the possibility of legal advice in almost all cases, psychological counseling and career guidance paths in about 90% of cases. In the comparison with 2020, an increase emerges for job orientation service, passing 88% to 94% of the Centers. This figure is particularly significant when you consider that uone out of three women (31,9% among unemployed, housewives and students) it is zero income, in line with 2020 (32,9%) and 2019 (33,8%). Only 37% (between employed and retired) can count on a secure income.

Only 28% of the women accepted decide to report, a percentage that remains substantially constant over the years. This figure is not surprising: secondary victimization on the part of the institutions that come into contact with women (social services, police forces, courts, etc.) continues to hold back the initiation of a relationship of trust with women who intend to seek justice.

The activity of the centers is largely supported by the voluntary work of activists, Of which only 33% is paid, also due to the scarcity and non-structural nature of the funds.

"20.711 women in 2021, 3,5% more contacts than in 2020, 8,8% more women who had never called the anti-violence center, are numbers that confirm the importance of the centers of our network . Behind every issue you read there is a story, the story of every single woman, who believes in the possibility of getting out of violence, gives confidence to our centers: we read the increase in women who come to us in this light " declares Antonella Veltri, President D.i.Re - Women on the Net against violence. “These are numbers that give the measure of the work that the 2.793 activists, of whom only a little over 30% are paid, do to empower women.

It is not enough to approve an anti-violence plan if the implementation guidelines are lacking: we are awaiting this, the concrete commitment of the government on the issue of male violence against women, for 2021-2023 ”continues Veltri. “The annual photograph we present confirms that our territorial offices are essential bulwarks in preventing and combating violence against women. We work for women and with women. We will continue to do so because we believe in the value and power we have to transform the patriarchal cultural model from which all forms of violence against women originate ”, concludes the President. 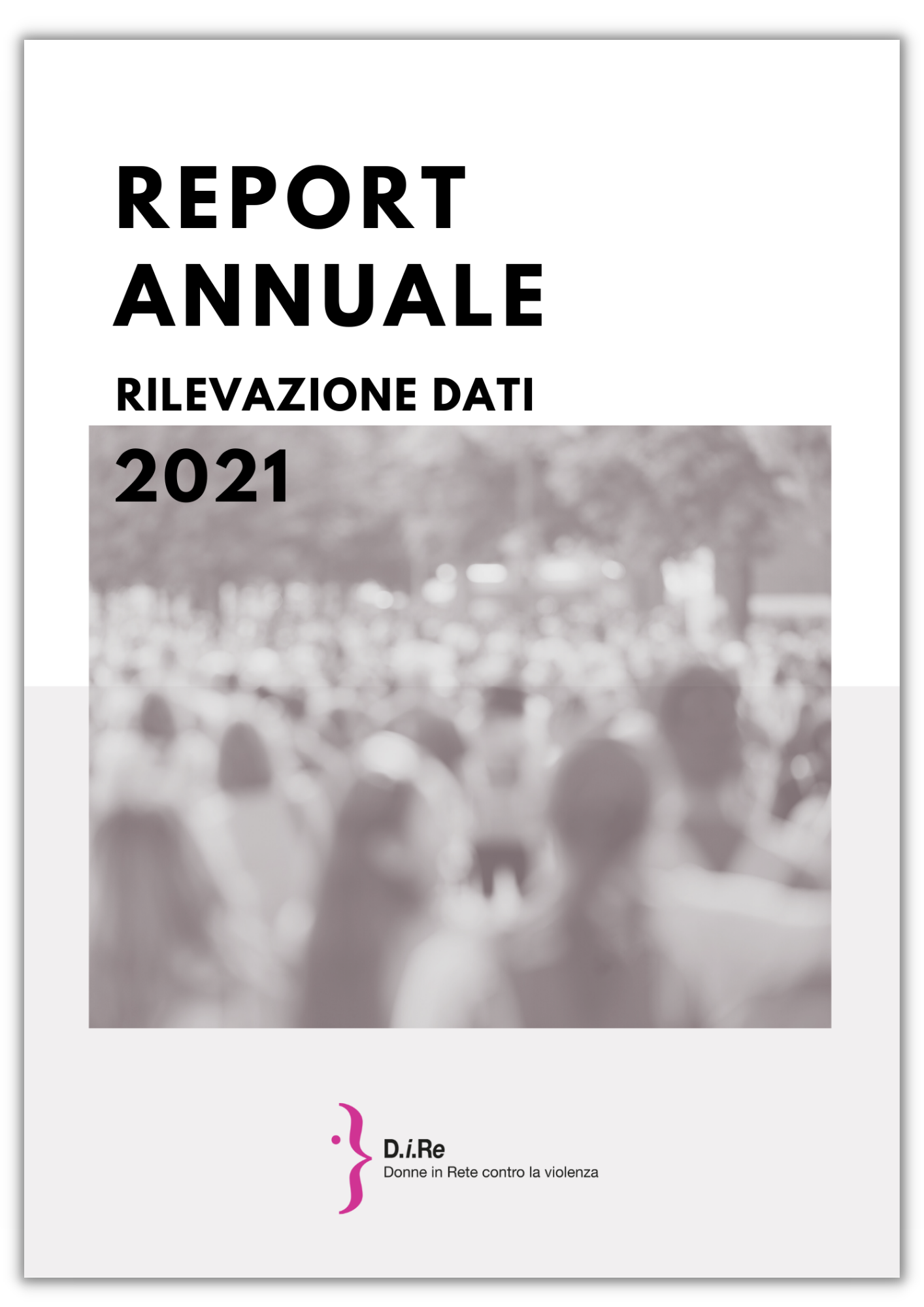