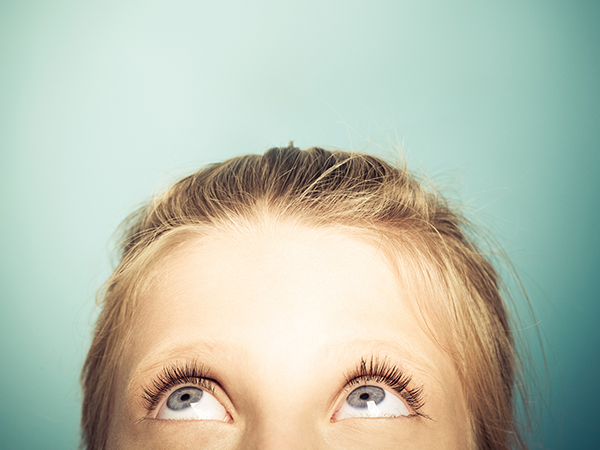 In the anti-violence centers of the network D.i.Re for years we have been experimenting with working strategies with minors that are aimed at moving away from the violent context and recovering the relationship with the mother, as well as at the treatment and reparation of the trauma, also at the interruption of the trans-generational chain of violence. The experience of anti-violence centers (in 2015 the shelters of the network D.i.Re. had 1.303 guests women with children of which 665 children) has shown that intervening thinking that violence and the mother-child relationship are "distinct" always entails further damage to both the mother and the minors, while the measure to be taken is to stop the violence that the child witnesses by guaranteeing a concrete experience of an area of ​​protection in the daily relationship with the mother.

The methodology used for a long time in our centers makes it possible to help children find their own dimension; to experiment with alternative behaviors to violent behavior; to interact with non-stereotyped but flexible female and male models; to be autonomous; to change the protective attitude towards the mother; to reconstruct an authoritative maternal image; to express all the feelings related to anger and emotions hidden by fear by eliminating the sense of guilt and shame; to develop confidence in oneself and in the world.

At the same time, this methodology makes it possible to help the woman to review and elaborate her history of violence, to protect herself in the long path of distancing herself from violence, to reconsider herself as a woman and as a mother, to reflect on the way in which violence has interfered with her maternal abilities, to dismantle the feelings of guilt and to recover her authority in front of the children. Finally, it structures the possibility for the mother and the children to recognize, process and weaken those elements that starting from daily interactions act in one and the other as post-traumatic re-activators, elements that if not weakened perpetuate the effects of violence suffered by undermining the re-emergence of present parenting skills.

When the mother / child nucleus moves away from violence and is in a serene environment, the behavioral changes of the children can be fast but the internal path of overcoming the consequences of violence is not short. Many women and children need prolonged support without the operational interference often generated by incongruent devices and scarcely shared by the network of competent services due to the inability of many to read gender-based violence. Adopting a common language, a perspective, operational guidelines and procedures shared between the various social, health and in particular justice operators, has resulted, in our experience, as an effective way of working, the only one capable of guaranteeing a good evaluation. and care "of the bonds and the mother-child relationship.

1) Giving greater visibility to the phenomenon of witnessed violence through the analysis of qualitative and quantitative data provided by the Centers.

2) Promote a space for public discussion around the issue of assisted violence that, starting from the dissemination of research results, standardized work tools, can generate comparison, generalized increase in skills, significant changes in public intervention policies on / on minors .

Actions envisaged and objectives
1) Administration of a semi-structured questionnaire addressed to the whole DiRe network
Photograph of the existing: quantitative and qualitative data collection.

2) In-depth interview with the representatives of the DiRe centers that manage shelters.
Reflection on working methodology, characteristics and criticalities of networking (social and health services, courts, schools, etc.), bringing out the experience of the centers

3) Focus groups:
Development of virtuous intervention models to be exported and shared on the national territory (even where the centers do not manage shelters).