The international group of the D.<i>i</i>.Re association was born with the aim of interact with the various European and world organizations on the issue of violence against women in a coordinated and continuous way.

Consisting of a dozen members of various anti-violence centers, the Group aims to represent and give visibility abroad to the D.i.RE Association, contributing to the understanding of the specific Italian reality.

The Group also contributes to reflection and development of policies to combat violence in conferences and meetings of various kinds. 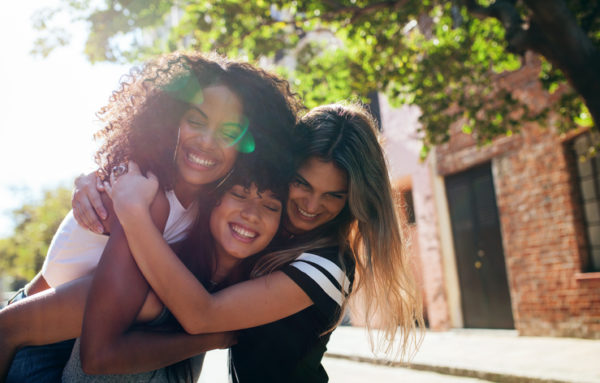