D.i.Re – Donne in Rete contro la violenza it endowed itself with a new statute and appointed the new elected bodies of the Association

In a very participatory assembly, for the first time in attendance after two years of pandemic, D.i.Re - Donne in Rete against violence has renewed the members of the elected bodies, who will coordinate the organization of the Association for the next three years.

Antonella Veltri, Already President by D.iKing since 2019, has been confirmed unanimously and will be assisted by the Board of Directors, which is composed of: Anna Agosta, Elena Biaggioni - Vice President, Cinzia Marroccoli, Francesca Maur, Ersilia Raffaelli, Nadia Somma, Manuela Ulivi, Mariangela Zanni.

To complete the organs of the Association, they were elected Ethel Carri, Federica Lucchesi, Francesca Vuaran as components of the College of Guarantors di D.i.Re.

The assembly was also an occasion for the renewal of the Statute of the Association, also to adapt it to the requirements of the new Third Sector legislation.

"I have argued and continue to argue that we want to act power to change it and not harness and mortify ourselves in corners of stereotypes and clichés. I feel the need to act in a context that not only thinks about change, but acts it. At the same time, I realize that we are living in an age of restoration and threat, in which neutral subjects have appropriated our words - emptying them of their contents - thus stopping true change.”Declares Antonella Veltri. "I trust in the work of this group, made up of expert and authoritative women, who - with different experiences - act on a daily basis to give more and more strength to the politics that determines our action alongside women. I would also like to thank the women who have worked with me so far, putting their skills, time and energy at the Association's disposal”Concludes Veltri.

The Statute confirms the political positioning of the National Association. In fact, the associates who are part of the D.i.King. - Women on the Net against violence, taking into account territorial and local realities, respecting differences and their own political history, agree:

1. to pursue the elimination of violence against women, as a violation of human rights (Platform for Action of the IV UN World Conference on Women - Beijing 1995) and impediment to women's citizenship (obstacle to the development of women, children and girls, their psychophysical well-being, and participation in the life of the community);

2. to adopt a common methodology: the “reception methodology”, based on the relationship between women and on the positive reference of their sex / gender. On the basis of this relationship, every woman welcomed has the opportunity to undertake a path of autonomy, awareness, empowerment; this is the reason why the association was born between women's organization and for women.

3. to operate with a global approach, which takes into account and evaluates all the areas of impact of violence in the life of women and children (personal - social - relational - work - and psychophysical health), to take into account the directives and the recommendations of international bodies, such as the United Nations and the WHO, and intervention protocols with victims of interpersonal trauma;

4. to work on the need for workers who have had specific training on the dynamics of violence and the effects it produces to work in the anti-violence centers, in the reception houses, in the hospitality houses, and in the women's houses, and that the supervision and continuing education;

5. to play a political role in raising awareness and promoting national, international and local policies, specific legislative interventions, services suited to the needs of women who suffer violence and the dissemination of a gender culture;

6. to maintain complete autonomy in the choices and management of their associations, in compliance with the principles expressed in the Charter of the National Network of anti-violence centers and women's homes approved on 21 January 2006 by the anti-violence centers. 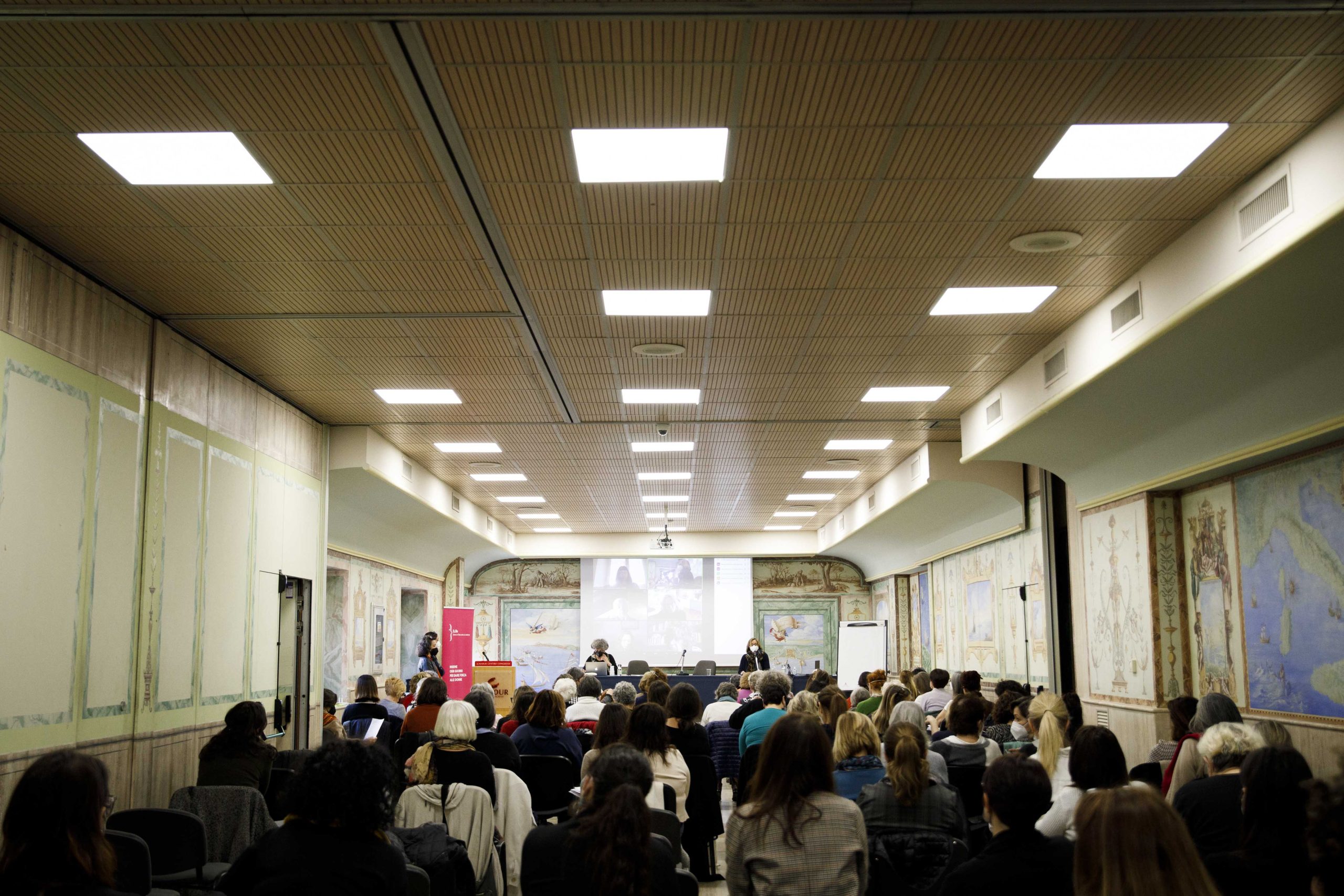 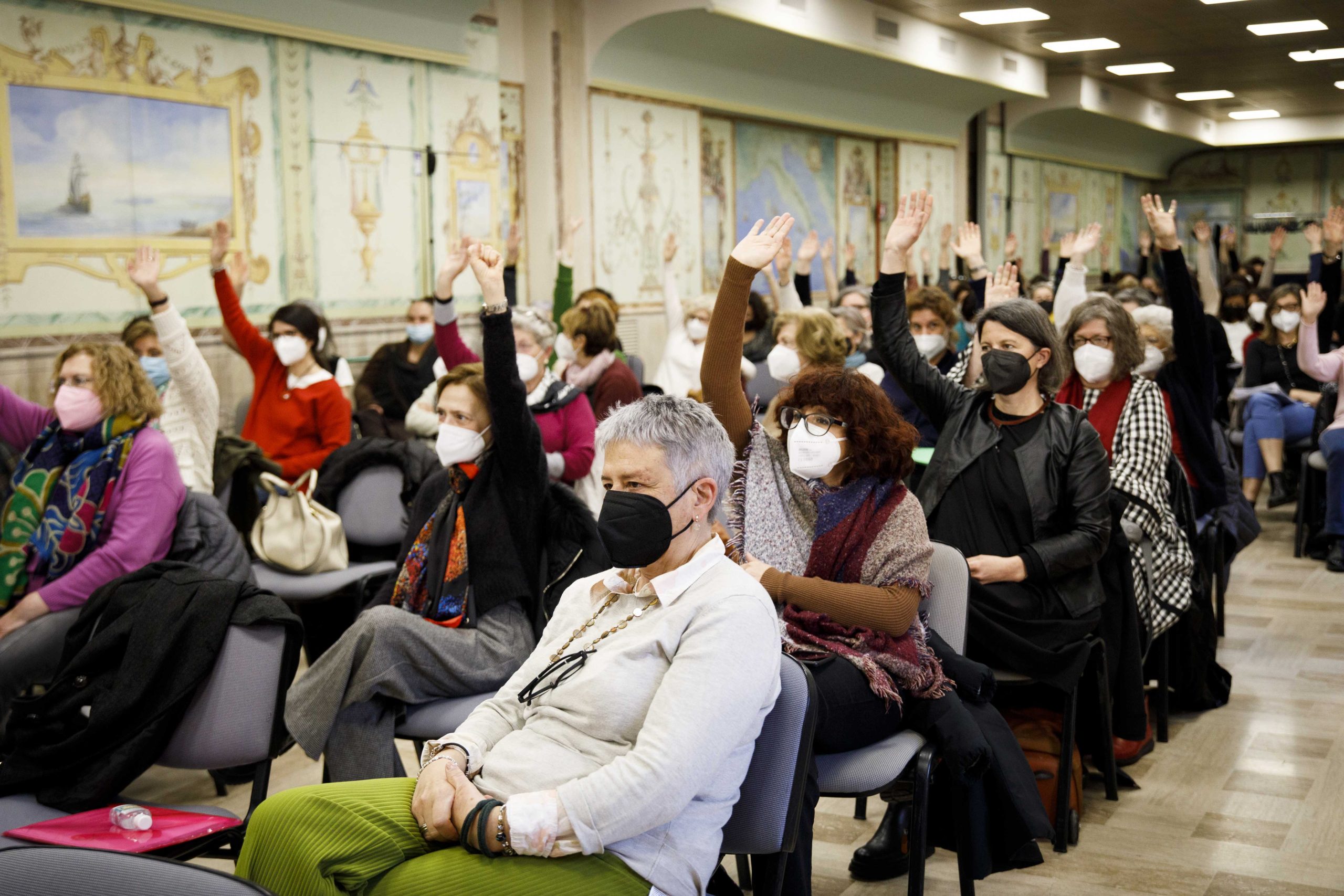 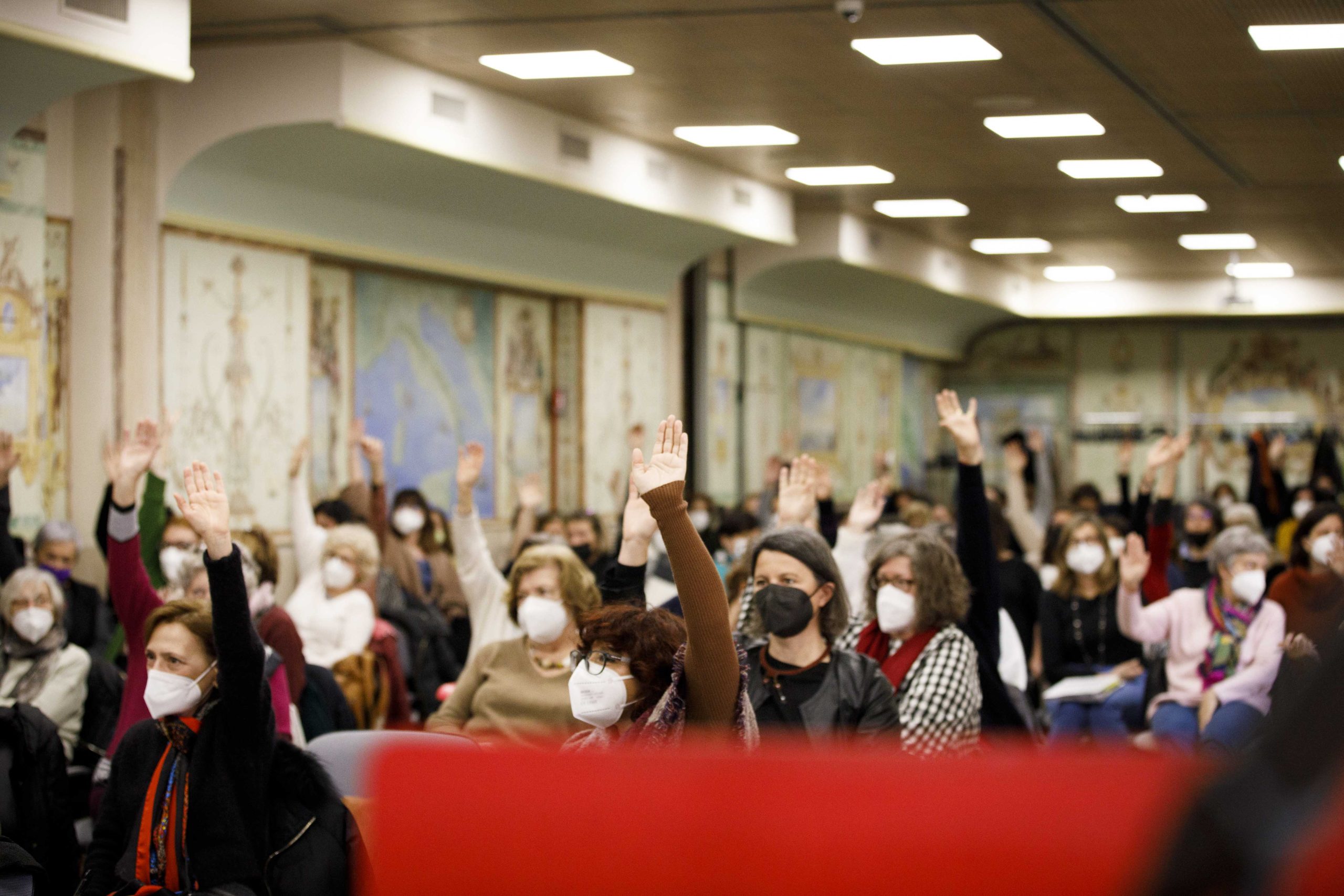 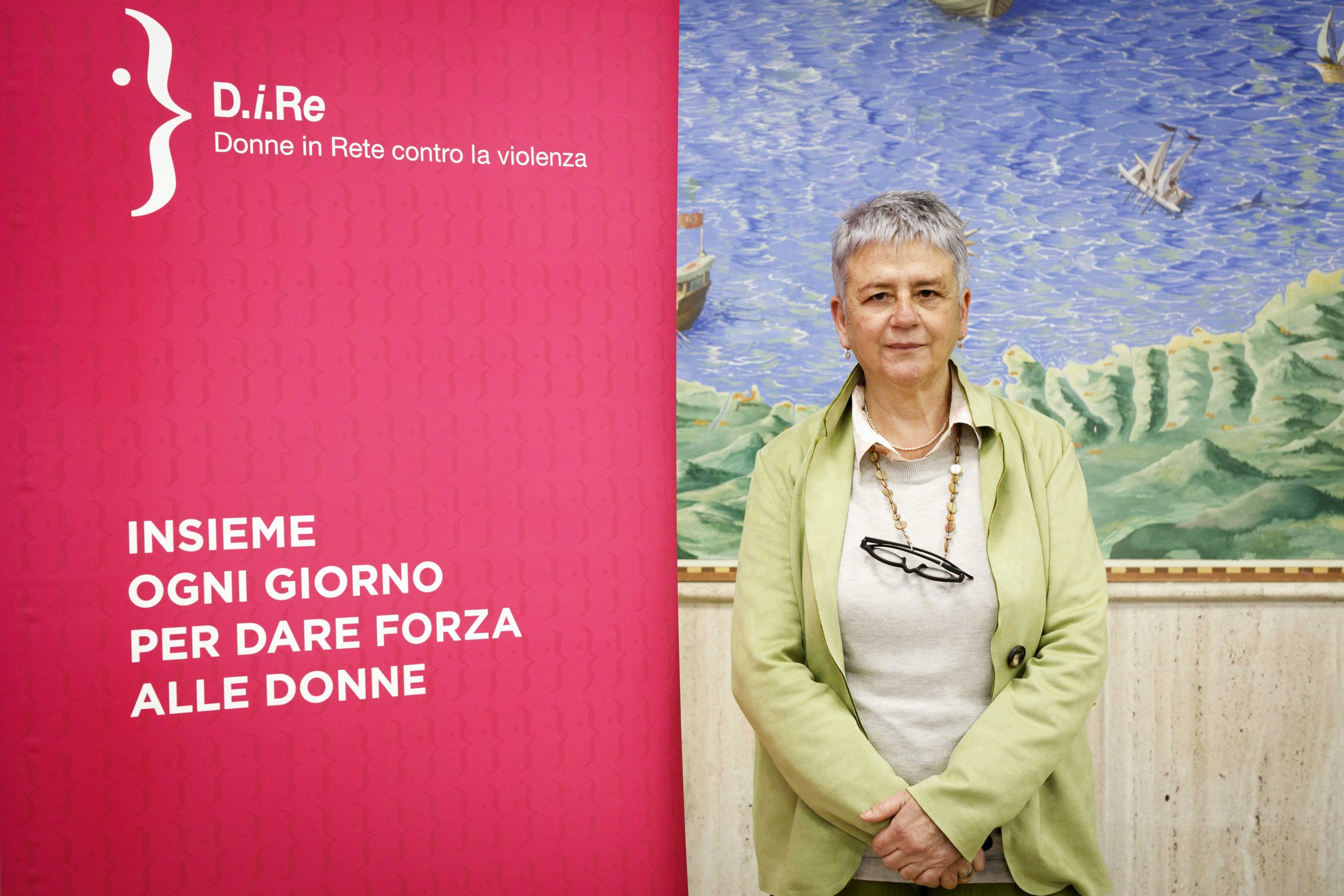 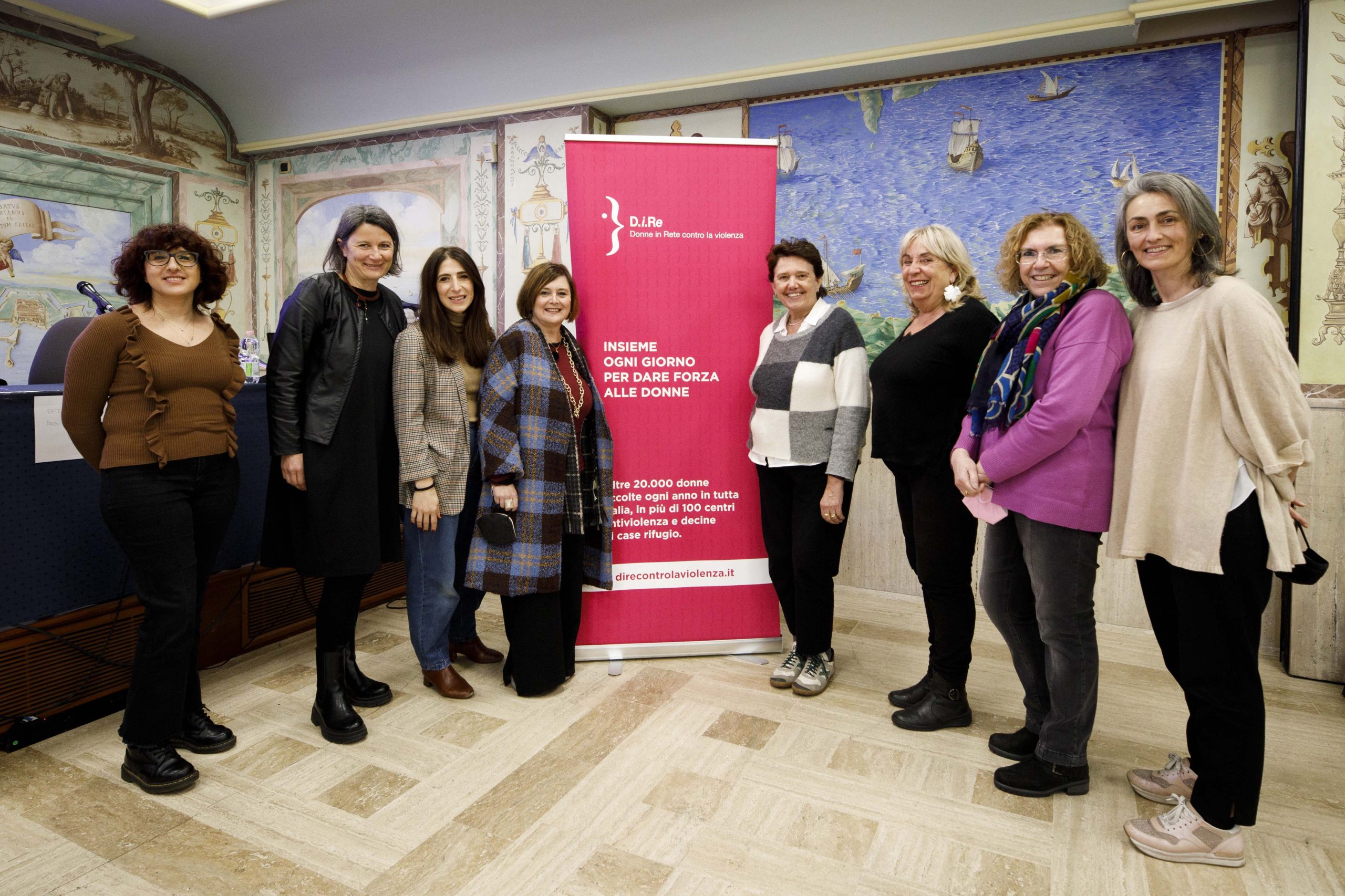 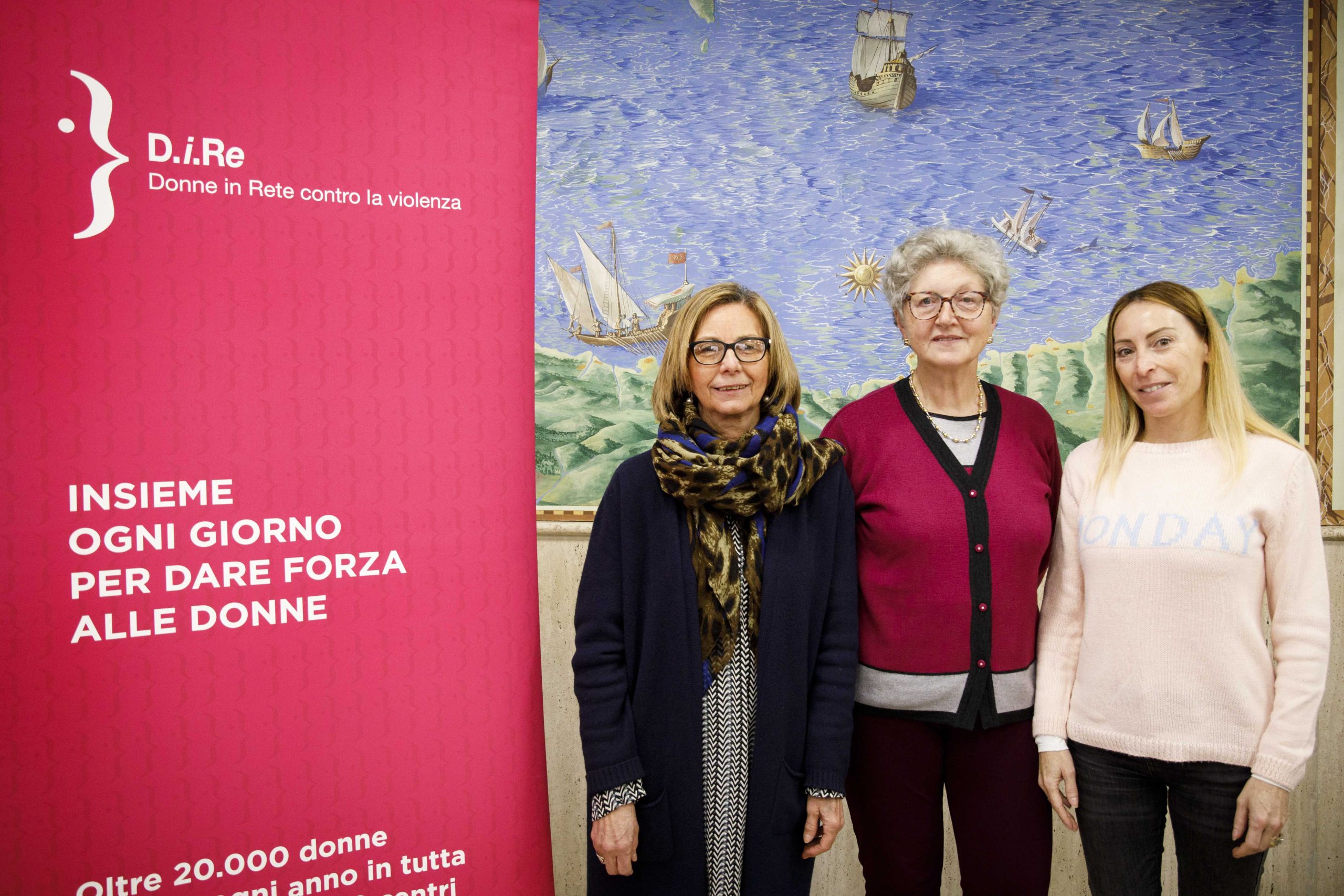 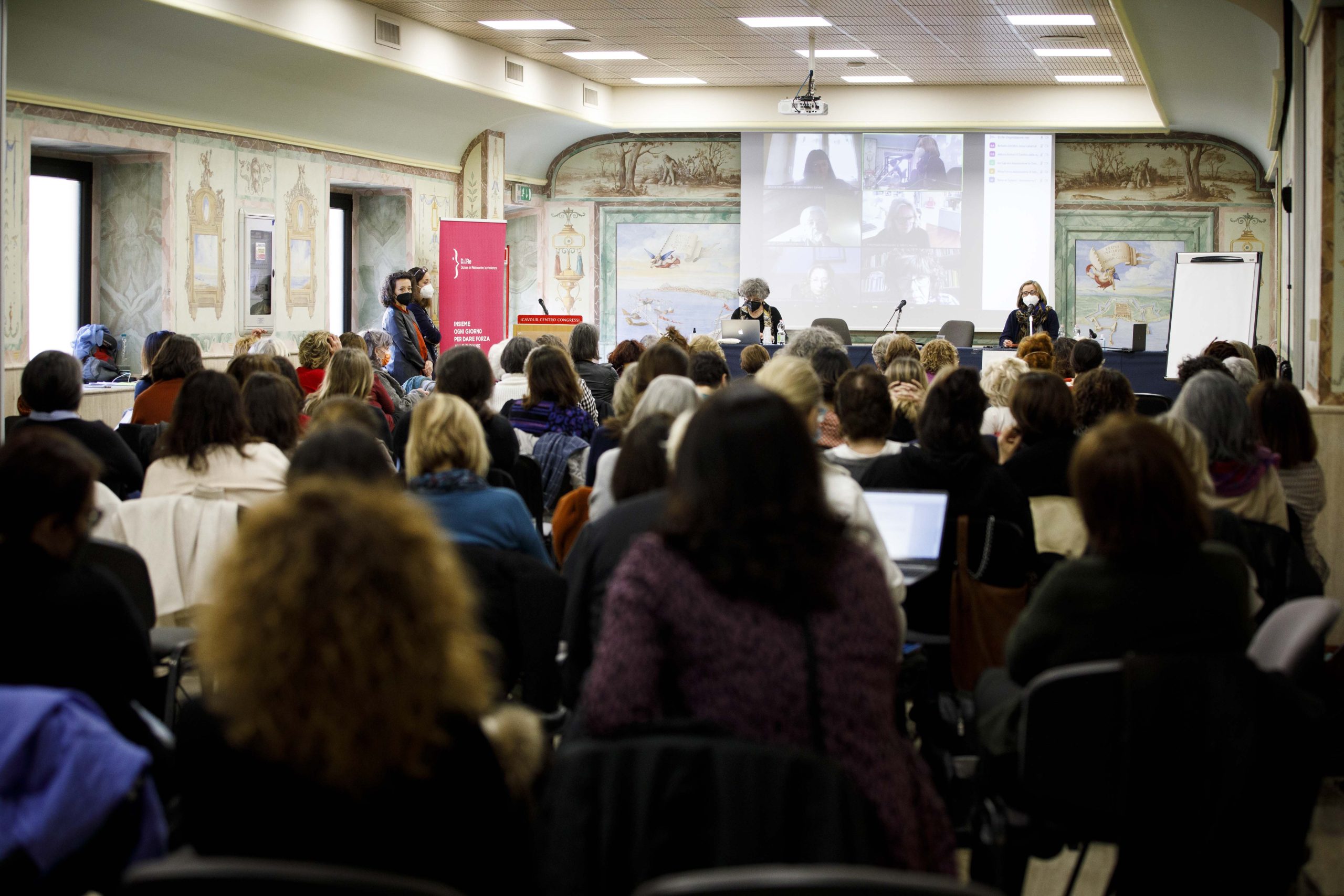 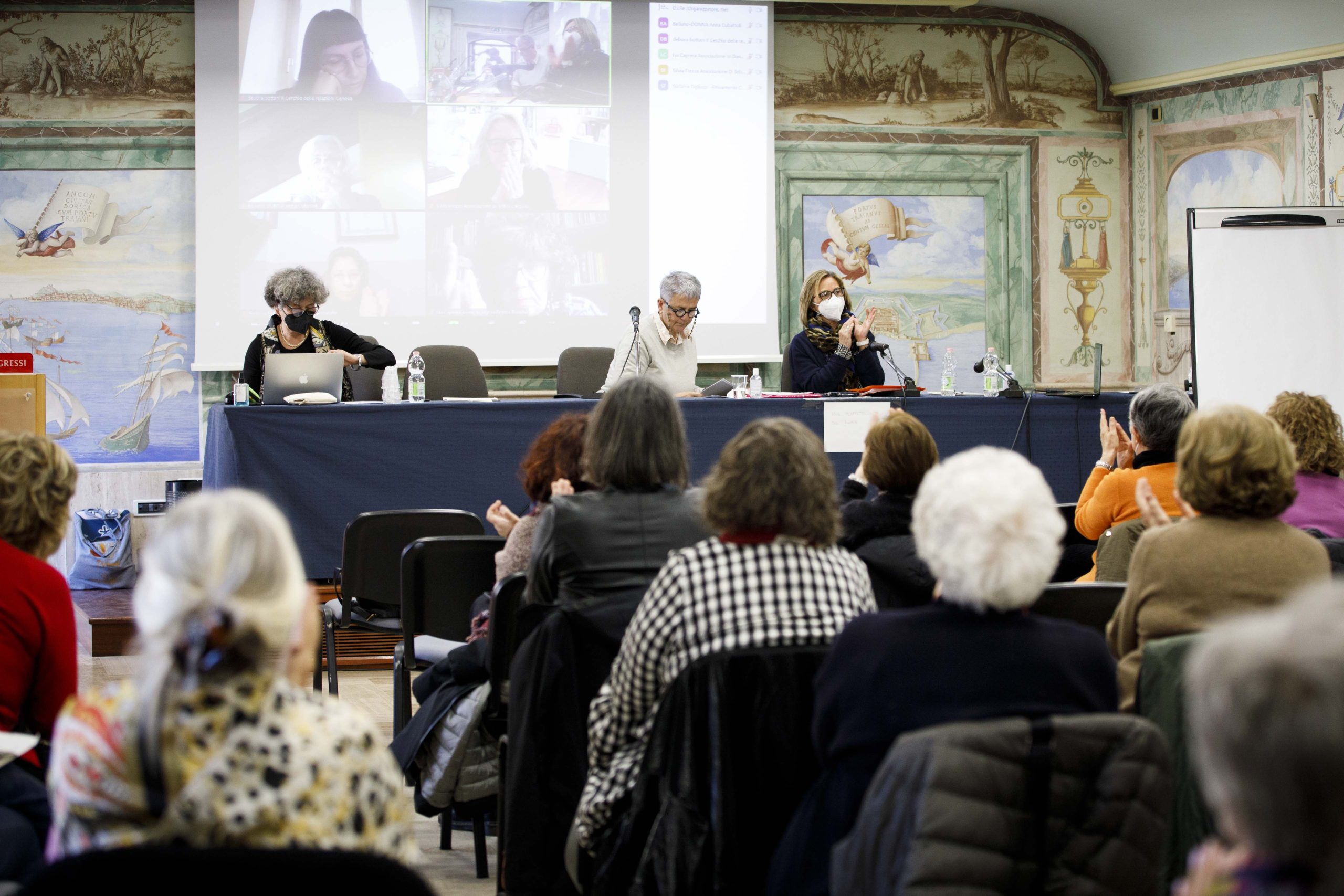 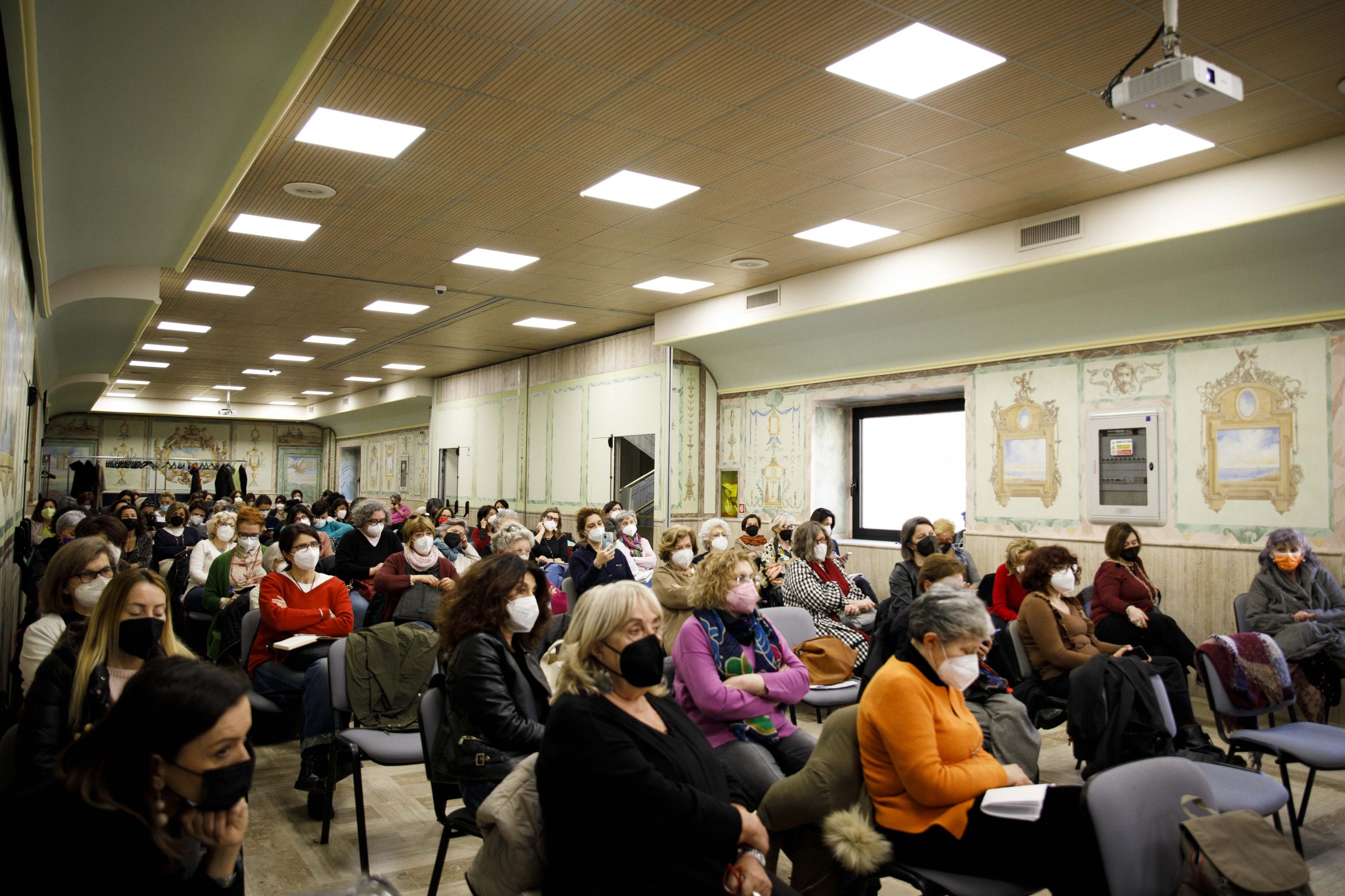